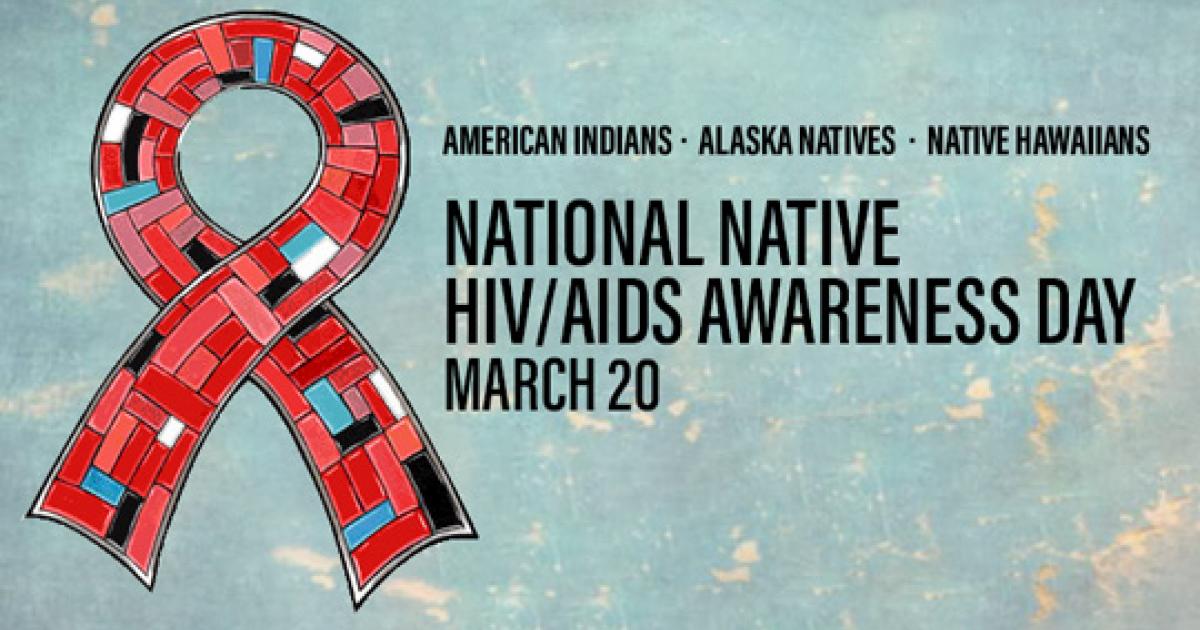 Raise awareness about HIV and AIDS on National Native HIV/AIDS Awareness Day (NNHAAD) – March 20th. NNHAAD is celebrated every year on the day of the Spring Equinox – a time of equality, balance, and new beginnings.

HIV stands for human immunodeficiency virus. This virus is spread when infected bodily fluids like semen, vaginal fluid, blood, or breast milk enter another person’s body. The virus attacks the cells in our body that usually protect us from illness. After some time, the virus makes our immune system weak and our body is no longer able to fight off sickness. AIDS stands for acquired immunodeficiency syndrome. AIDS is the most advanced stage of HIV. There is no cure for HIV but there are medications that can help those with HIV live long lives.

How do you get HIV?

How can you reduce your risk of HIV?

Use condoms correctly every time you have sex. Condoms are highly effective in preventing the spread of sexually transmitted infections and HIV. If you use needles, do not share them. Get tested and know your HIV status. It is important to get tested regularly and each time you start a new relationship. The CDC recommends that everyone aged 13-64 get tested for HIV at least once. Those with a higher risk should get tested at least once a year. Visit cdc.gov/hiv/basics/testing.html to see if you are high risk. 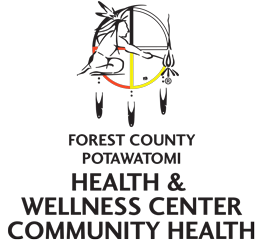 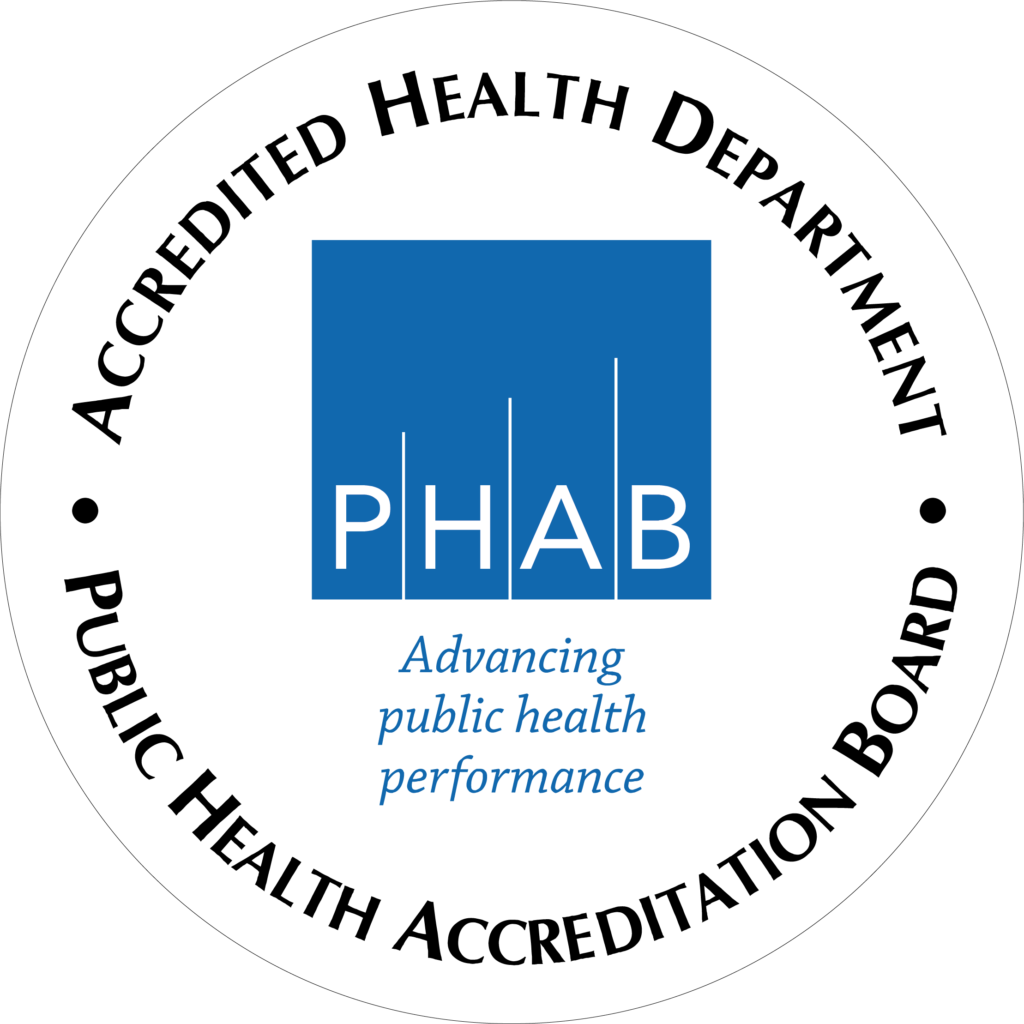